You are here: Home / Amps

Click Here To See All Current Amps For Sale 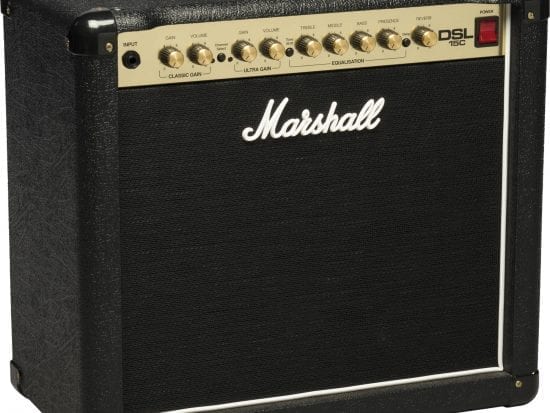 Marshall’s guitar amplifiers are among the most recognized in the world. Their signature sound, characterized by sizzling distortion and “crunch,” was conceived by Marshall after guitarists, such as Pete Townshend, visited Marshall’s drum shop complaining that the guitar amplifiers then on the market didn’t have the right sound or enough volume.  After gaining a lot of publicity, Marshall guitar amplifiers and loudspeaker cabinets were sought by guitarists for this new sound and increased volume.  Many of the current and reissue Marshall guitar amplifiers continue to use vacuum tubes (also called valves in Britain and some other regions), as is common in this market sector. Marshall also manufactures less expensive solid-state, hybrid (vacuum tube and solid state) and modelling amplifiers. 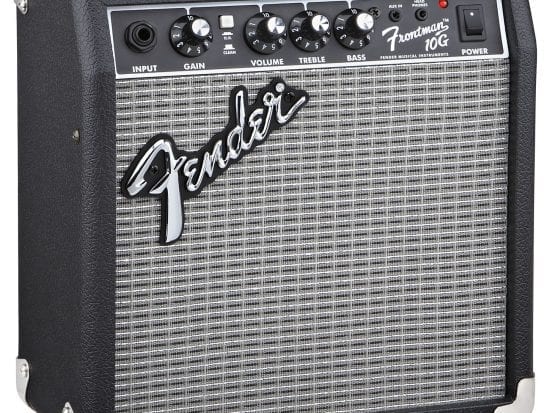 Leo Fender began building guitar amplifiers before he started manufacturing electric guitars. The first of these were the K&F models, produced between 1945 and 1946. The early K&F and Fender amplifiers relied upon vacuum tube circuitry, with the company adding solid-state models in the late 1960s. To this day, Fender continues to produce high quality amplifiers with options to suit anyone’s needs. 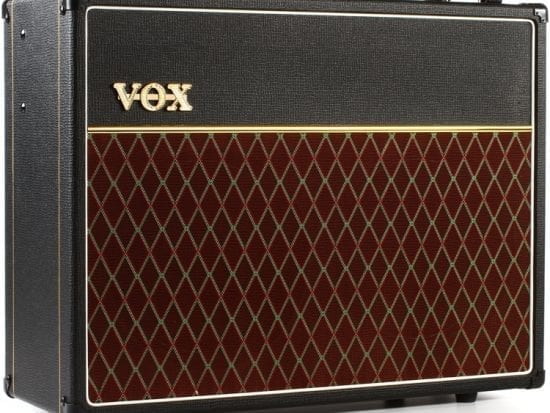 The VOX tradition of innovation carries on today with products designed to achieve unprecedented tonal flexibility. Find your voice with VOX. 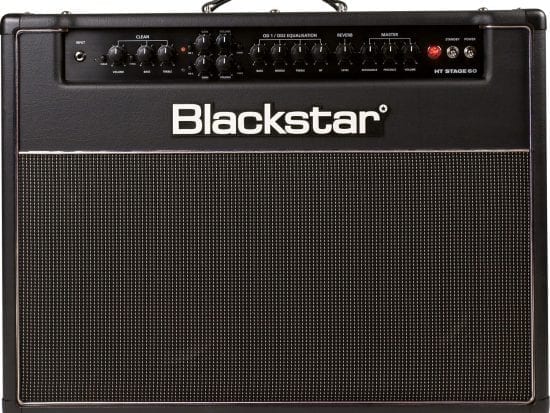 At Blackstar, we are all musicians and understand the importance of great tone, whether practicing at home or on stage in a live environment. All of our products are designed to be world class in both quality and tonal performance while giving you the guitarist the tools you need to find ‘the sound in your head’.
Today’s PRS amplifiers revolve around four main “families” so to speak: the Archon, 2 Channel Custom, DG Custom, and HXDA. Each of these four amp models are all-tube and are offered in a variety of wattage options designed to meet every musician’s needs. The Archon and 2 Channel Custom are considered by many to be “modern” amps while the DG Custom and HXDA are more reminiscent of vintage-style amps. 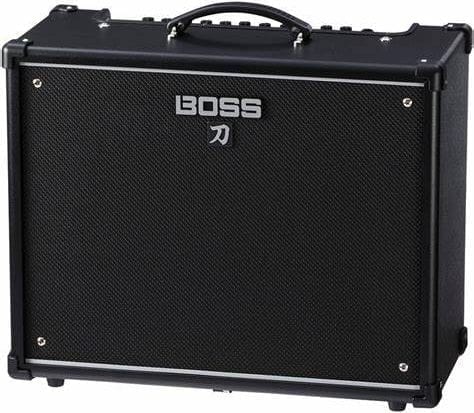 Versatile and powerful instrument amplifiers for beginners to pros. 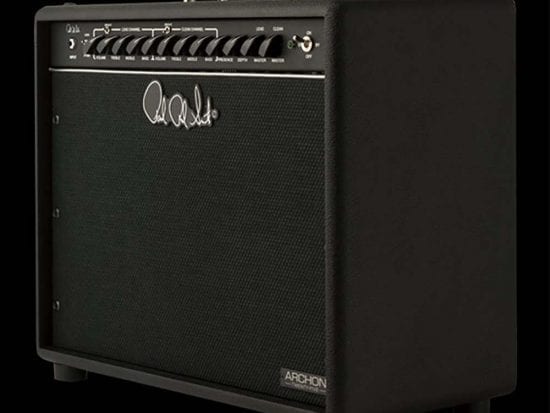 PRS Guitars (also known as Paul Reed Smith Guitars) is an American guitar and amplifier manufacturer in Stevensville, Maryland that was founded by luthier Paul Reed Smith in 1985. The company is widely known for its hand-made, high end, electric guitars and amps.

For over 26 years, Woody’s has been providing the highest quality instruments with a huge variety to the Tega Cay, Fort Mill, and General Charlotte Metro Area.  We’re also the area leader for one on one lessons, no matter the instrument.  Come see us and see the difference yourself.